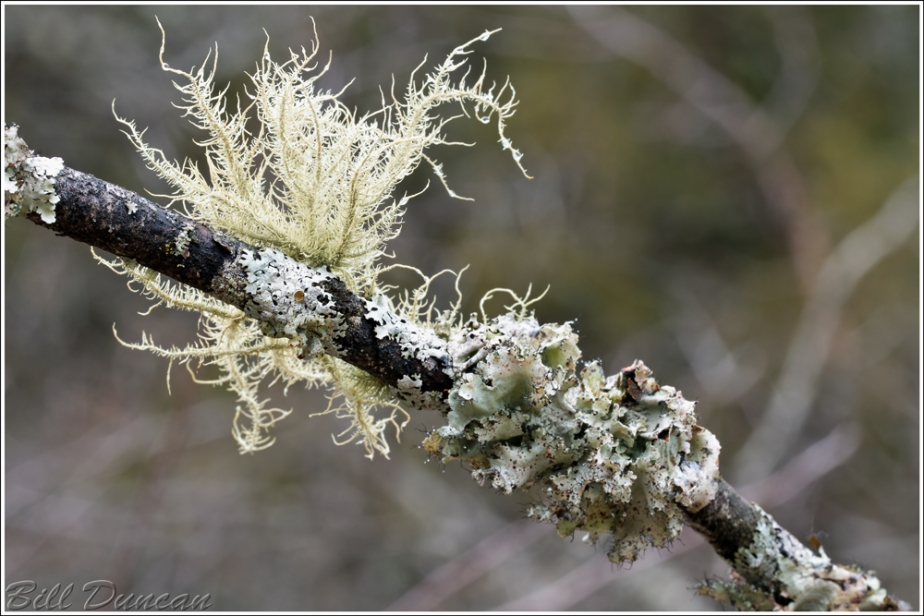 According to weather scientists, yeah those experts so closely related to our news meteorologists, the jet stream and the current “positive oscillation” is to blame for much of the continental United States lack of anything resembling winter this year.  The problem is that the jet-stream is in a negative phase, or dropping southerly in places like Alaska, much of Europe and Russia.  While where we reside, here in the Ozarks for example, the jet-stream is far to the north, allowing warmer air fronts to reside across the country.  Those places I just mentioned are getting lots of winter with lots of that white stuff we saw on holiday cards and gift wrap about a month ago, while we are in a sort of limbo between autumn and spring.

The reason I bring this up is that, as I mentioned in a previous post, there is a lack of typical winter photography opportunities this year.  The past few outings I have been making my subjects more typical of what I would normally shoot during the warmer months.  During a nice, leisurely and of course, warm hike yesterday looking for one of the harder to find shut-ins along a creek in the Courtois Hills I found a patch of short trees that were loaded with lichen.  In these mild and wet times that we’ve been having (normally seen in spring and fall), the lichen appear to be thriving.

Lichen, a fusion of two normally separate living taxa – a fungus and an algae – are a treasure of diversity, harbingers of the state of the environment in which they are found, beautiful and are still not well appreciated or celebrated by the common public.  Experts in lichen taxonomy use many characteristics in concluding the correct identification of these fascinating life forms.  The largest primary groupings to consider in determining what lichen you are dealing with is to determine is whether the lichen is foliose – flat and leaf life-like with lobed margins, fruticose – branched and stem-like in appearance, or crustose – crusty, splotchy, almost stain-like.  Following this generalization, the expert then goes into more specific characteristics in determining the identification.  Is the lichen corticolous (lives in trees), or is it saxicolous (lives on rocks)?  The expert in lichen taxonomy will consider the upper and lower surfaces of the lichen body, the cilia and isidia (hair-like projections), the strong-hold structures that hold the lichen to its substrate, the apothecia and perithica (fruiting bodies), and similarly to the fungi, the actual chemistry of the lichen itself will hold clues to identification.

So what are the two lichens captured in the image above?  These are my best guesses and I am far from an expert in lichen identification.  The left-most lichen is the fruticose, bloody beard lichen – Usnea mutabulis.  The other, ruffled lichen I cannot ID for sure.  I should have collected some notes of it in the field.  But, I have narrowed it down to either the salted ruffle lichen – Parmotrema crinitum or the cracked ruffle lichen – Rimelia reticulata.  If you are someone who knows their lichen and can tell me what I have just through the information in this photograph, please let me know.

The Ozarks of southern Missouri are rich in lichen diversity and the Ozarks are home to several endangered lichen forms.  If you tire of botanizing, birding, mushroom hunting or whatever else brings you out in the field, consider having a go at the lichens.  They are a fascinating subject.

P.S.  One of the last things I expected to happen in early February occurred to me yesterday.  Leaving my first stopping point I found two ticks on my pants.  I wasn’t too concerned.  I sprayed the remainder of a can of deet spray on my pants and continued my Saturday adventures.  Mistakenly I didn’t give myself a full check upon returning and did not find the tick that was feeding on me until this morning, at least 12 hours after the tick had probably attached itself.  Now I get the fun of wondering if I’ll come down with some tick-borne illness over the next month.  I believe this is still a relatively rare thing in Missouri, but still.

One thought on “Arctic Oscillations and the Winter that Never Was”